I had totally forgotten to post these cake photos but yesterday I suddenly remembered. When my eldest daughter turned four last December I had to create two birthday parties and this meant that there was a lot of baking to be done.

I did a Red Velvet cake for the first party but for the second party we had about 30 people coming so I counted that one cake would not be enough. I decided to make two normal sized cakes and one smaller one. So making three cakes and not be a professional baker was turning out to be a challenge.

Then I came up with the answer. Cheesecakes! These cakes are great since you don’t need to use the oven if you don’t want to, you can make the same base for each cake and then just flavour each one differently and they can be made days in advance. So I made a chocolate and peppermint, a raspberry and white chocolate and a  Domino (Oreo) cookie and vanilla cheesecake.

The raspberry and white chocolate cheesecake

The chocolate and peppermint cheesecake 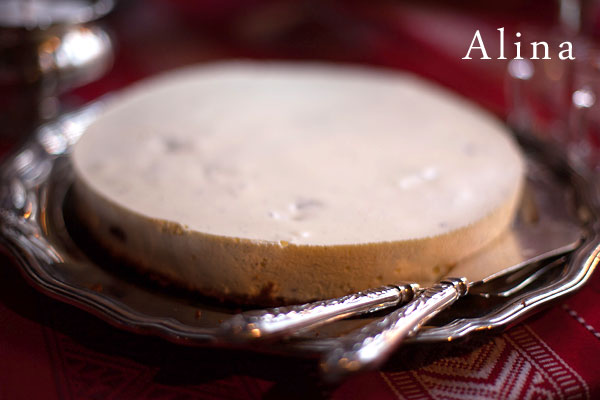 So what about the decorating side? I had to carry these three cakes over to my grandmother’s place where the party was being held so I wanted the decorating to be real easy and fast. I ended up using the kids’ talent. Just before the guests arrived I covered all the cakes with whipped cream and my girls and my cousin’s kids got to decorate the cakes with all these nonpareils. It turned out beautiful and the kids had fun too! 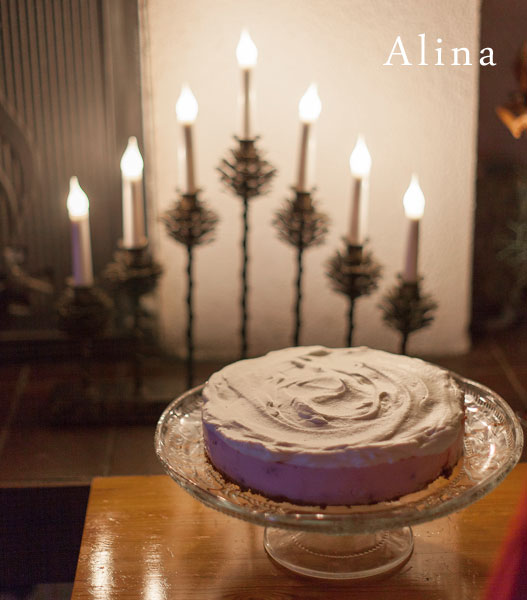 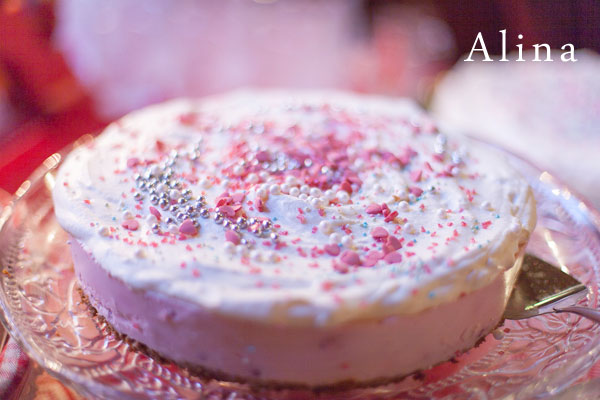 Unfortunately I didn’t get a picture taken of the all finished cakes but no worries. They did look as delicious as the raspberry and white chocolate cake with the nonpareils above.

So need to do a multiple cakes? Make cheesecakes, flavour them differently to get some variety and keep decorating simple (and the kids happy by letting them decorate).